I love giving talks to children’s groups because they ask such wonderful questions and I have learnt so much from talking to them.

One of my favourite questions is, “Where do bees come from?”.  Especially when I can answer that bees were around when the dinosaurs roamed the earth!

Around 135 million years ago when dinosaurs walked the earth there were also some insects.  Some of these insects were oversized butterflies and dragonflies.

Plants had been mostly wind pollinated up until this point, but insects and plants had recently discovered a beneficial relationship.  In return for a sugary reward in the form of nectar insects were now pollinating flowers.  Prior to this time flowers were drab greens and browns which blended well with the rest of the vegetation, but they had now started to evolve different colours and shapes to attract the most beneficial insects to pollinate them. 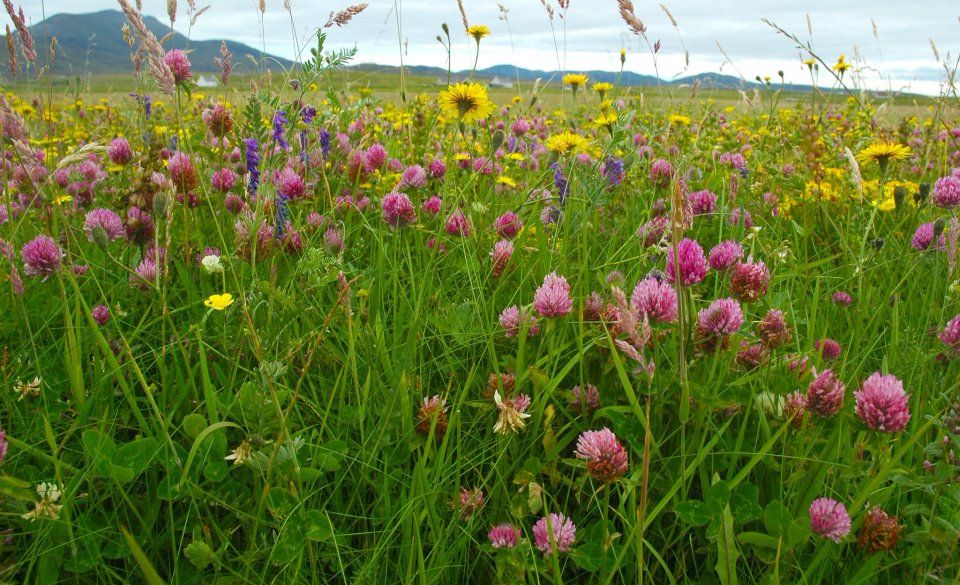 Another group of insects, the wasps, had also evolved.  The term “wasp” usually conjures up images of black and yellow insects being a nuisance at late summer picnics.  There is very much more to wasps then this though.

Some wasp species catch prey which they feed to their young.  The female wasps stock a nest, often an underground burrow, with the corpses or paralysed bodies of their prey for the young grubs to feed on.  For some reason some of these wasps started to stock their nests with pollen.  It may have been that there was a shortage of their preferred prey, or the pollen may just have been a supplement.  Pollen is very rich in protein (as other insects had discovered) and eventually a wasp species evolved to feed their young solely on pollen and had become the first bees.

As insects rarely form fossils it is difficult to be precise as to when bees first evolved.  DNA suggests that bees have been around for approximately 130 million years and so were evolving alongside the first flowers.

Since that time bees and flowers have continued to evolve and diversify side by side.

Flowers have adapted various ways and means to attract the bees best adapted to pollinating them, whilst bees have evolved to become specialised nectar and pollen feeders/collectors.  Many species have hairy bodies which trap pollen as they fly from flower to flower. 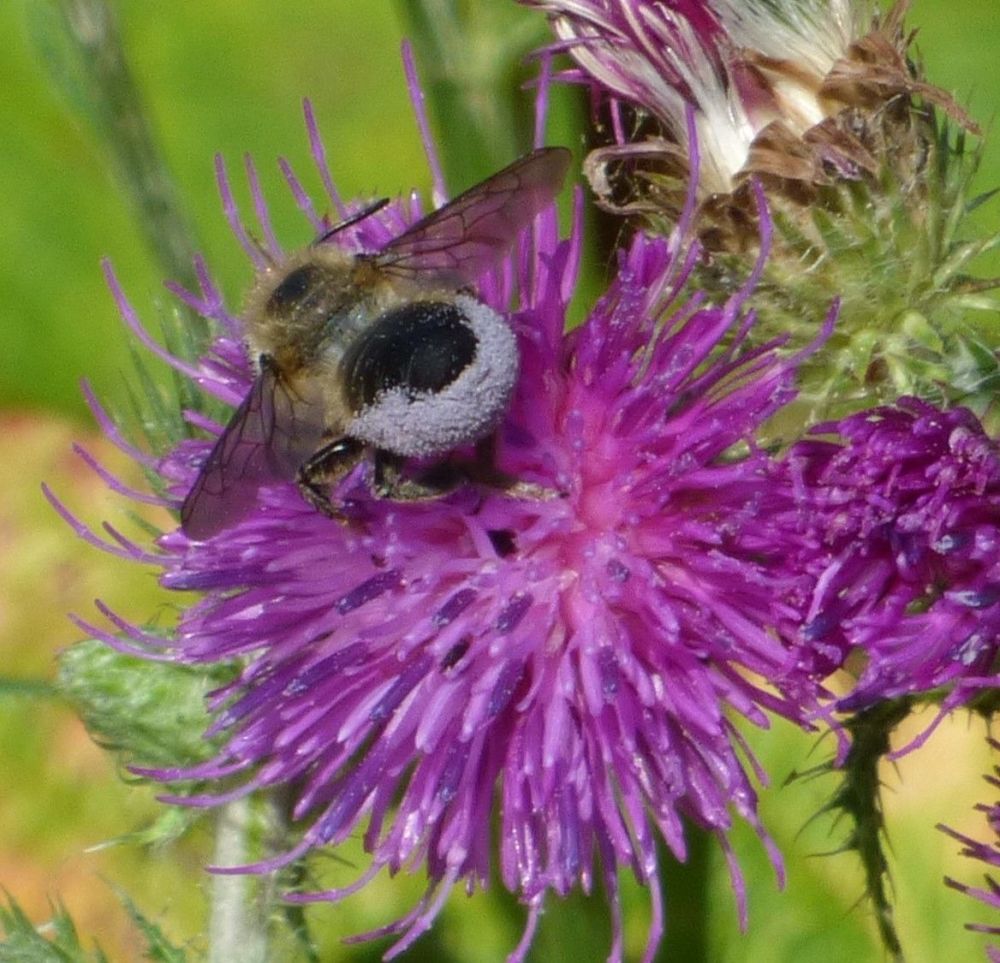 Others have stiff hairs on their back legs on to which they pack pollen to transfer it back to their nests. 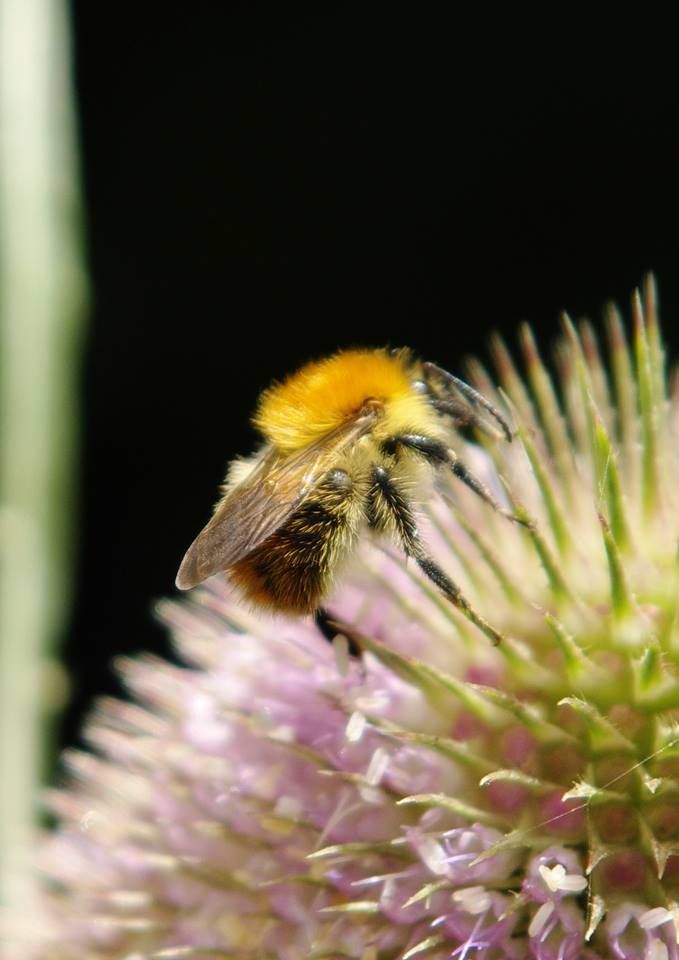 Some have evolved longer and longer tongues with which to reach nectar, and so the variations go on.

Today there are approximately 25,000 known species of bee worldwide.

In the UK we have around 280 different bees.  1 of these is the honey bee, 27 are bumble bees and the rest are solitary bees. 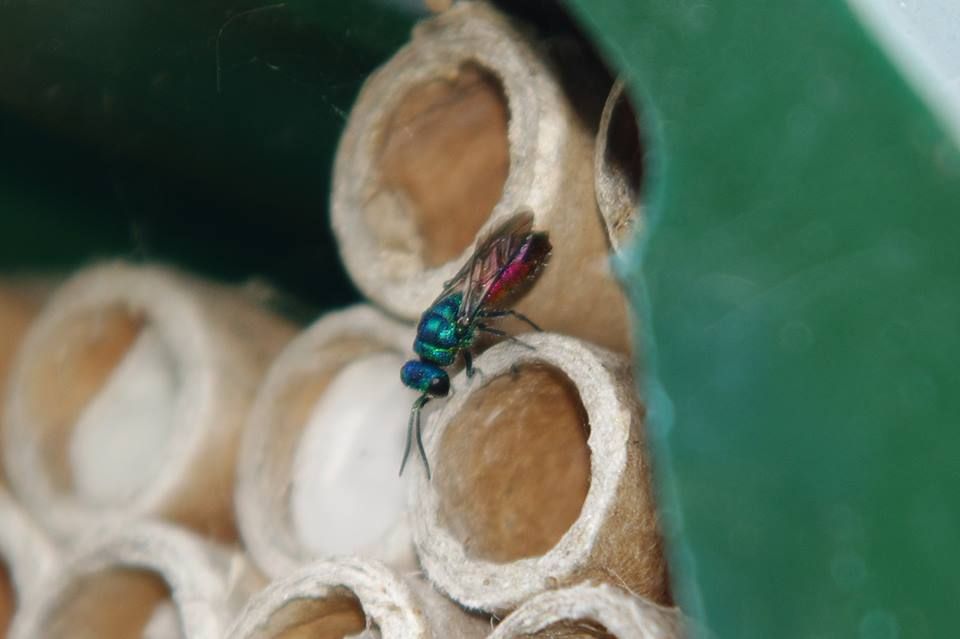